Research from the IPCC predicts that in order to avoid the worst consequences of climate change, the world has to cut global greenhouse gas emissions by around 45% by roughly 2030 and reach net-zero emissions by 2050. However, in order to achieve such long-term objectives, major reductions in emissions in the following decades would be required, especially in the transportation sector, where emissions are expected to climb dramatically by 2050 in the absence of new efforts.

Some extreme weather events may become more often and more severe as a result of climate change. Stronger heat waves are expected, rising sea levels may exacerbate storm surges along the coast, and precipitation may also be heavier than usual. These alterations might make travel by land, air, and sea more susceptible to delays, disturbances, damage, and failure.

You May Also Like To Read: 5 Importance of Sustainable Logistics

The environmental and safety benefits of transporting by train or water are many and undeniable. However, there are locations that are inaccessible by both rail and sea. Trucking’s market share is expected to increase in the next years.

Already, the trucking industry is reducing its carbon footprint because to advances in fuel economy. Since they can afford to build out their own infrastructure, large trucking firms may switch to alternative fuels like biodiesel, which in turn benefits independent truckers and smaller businesses.

Almost as much carbon dioxide is released while burning biodiesel as when burning regular diesel, but because biodiesel is produced from plant matter, the carbon in it is more recently removed from the environment. That carbon can be released back into the atmosphere without upsetting the delicate gas balance of the atmosphere.

The climate on Earth is acting in ways we did not anticipate, and we still don’t know just how much of an influence people are having on transportation and climate change. You may make a forecast, but the reality is generally quite different on the nation’s streets.

Almost every sector is already seeing the effects of climate change. Regardless of what the scientific community says, people will continue to search for methods to safeguard the environment, such as via renewable energy and recycling initiatives. 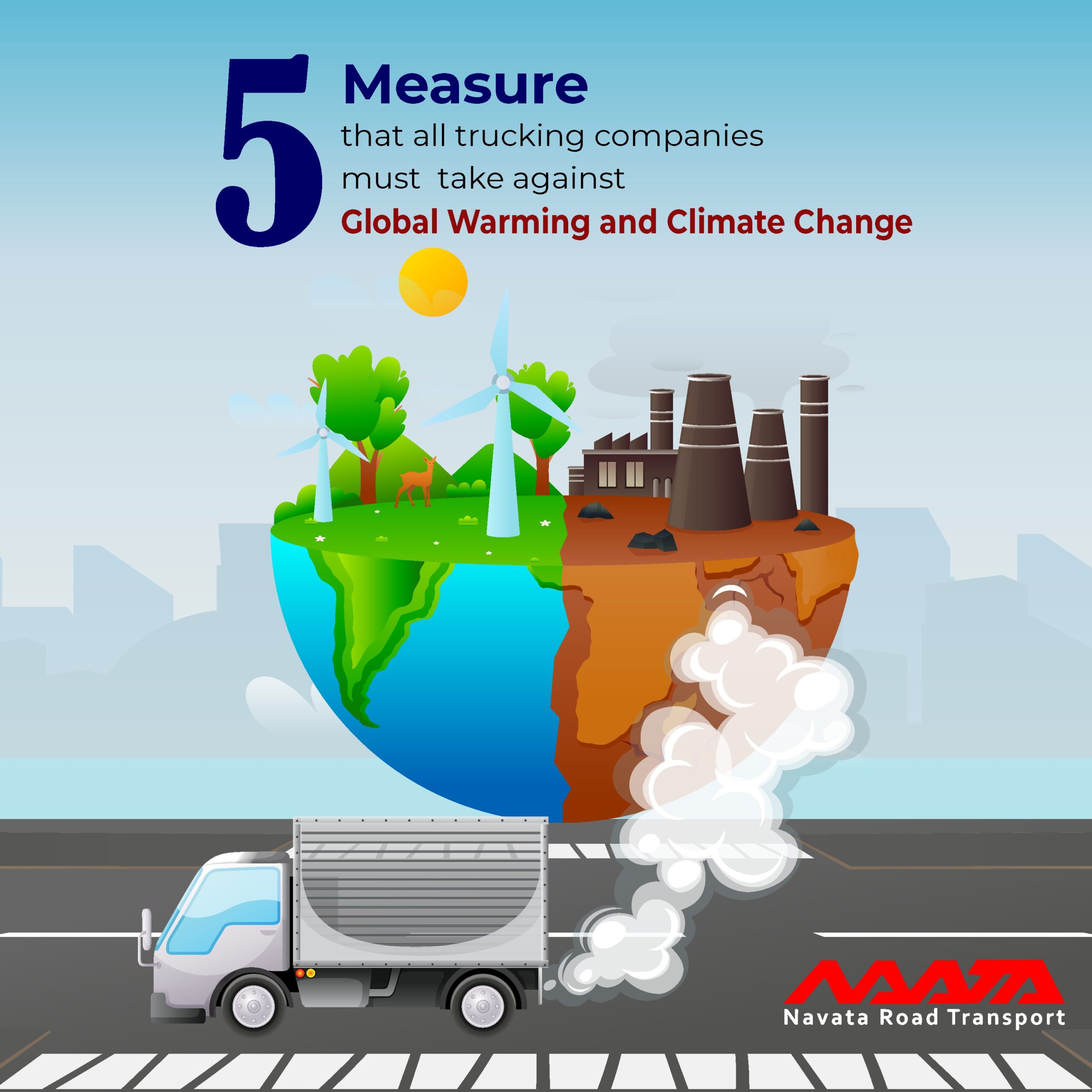 A further contributor to logistics’ carbon footprint is the energy used by the transportation sector. Some businesses now provide environmentally friendly delivery services by providing electric vehicles. These vehicles are a fantastic replacement for those that are powered by increasingly expensive fuels like petrol, diesel, etc. Your company’s continued success requires that you stay abreast of environmental and sustainability developments. 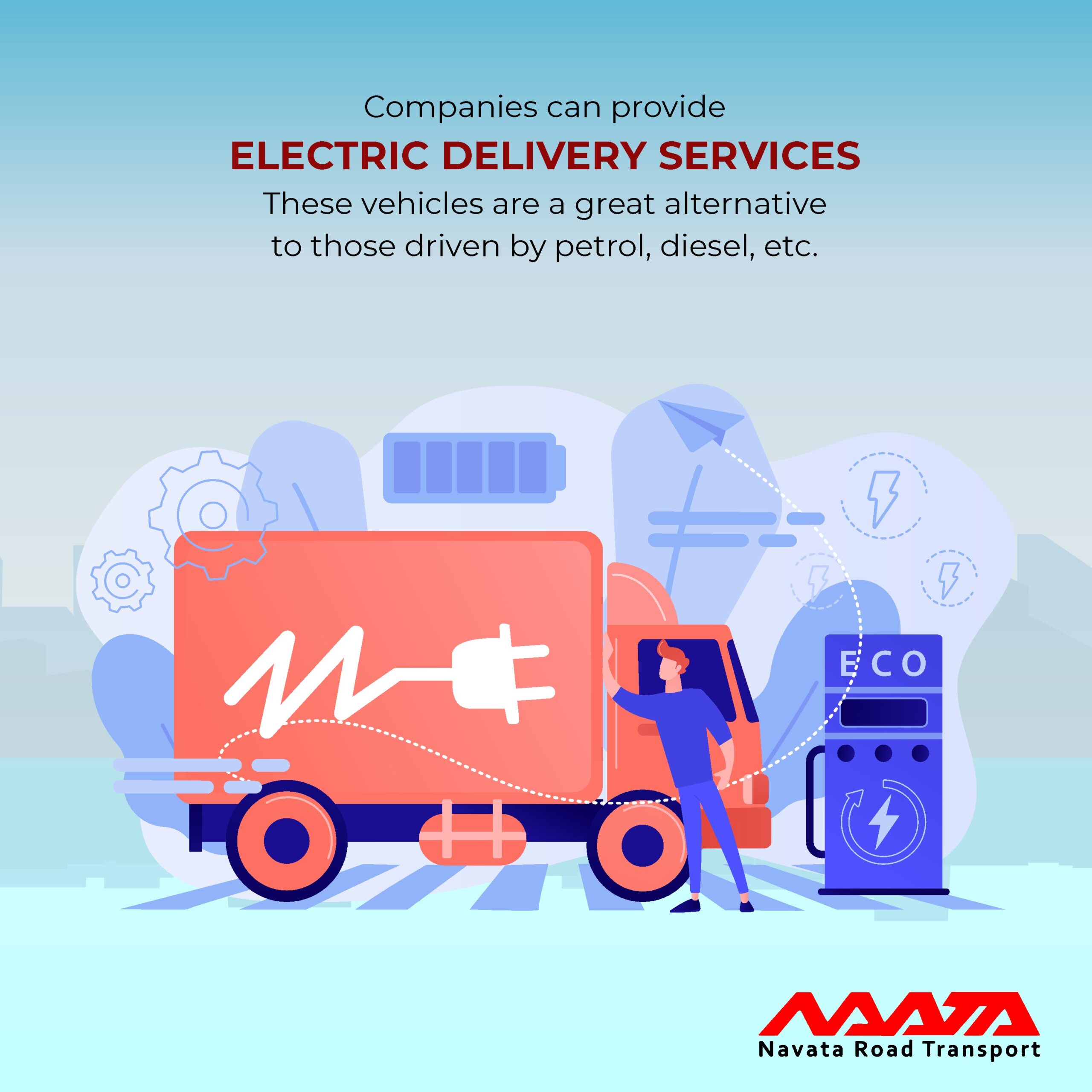 When managers of truck fleets neglect to do routine maintenance on their vehicles, they run the danger of a deterioration in the vehicles’ overall fuel efficiency. Through the use of telematics, specialists are able to monitor all vehicle improvements and essential maintenance in a single location. The technology tracks the hours a car operates and engine diagnostics.

If you use the wrong kind of motor oil in your vehicle, it might impair its efficiency by 2%, which would result in greater levels of greenhouse gas emissions. The system alerts drivers when critical events occur, such as a loss in tire pressure or wheels that have become misaligned. A 3.3% improvement in gas economy is possible when tires are properly aligned and inflated.

Tune-ups on a regular basis may also improve the fuel economy of your fleet, which will result in a smaller carbon footprint and lower overall fuel costs. Regular engine maintenance may help decrease the number of difficulties that result from damaged spark plugs, transmission issues, and dragging brakes. 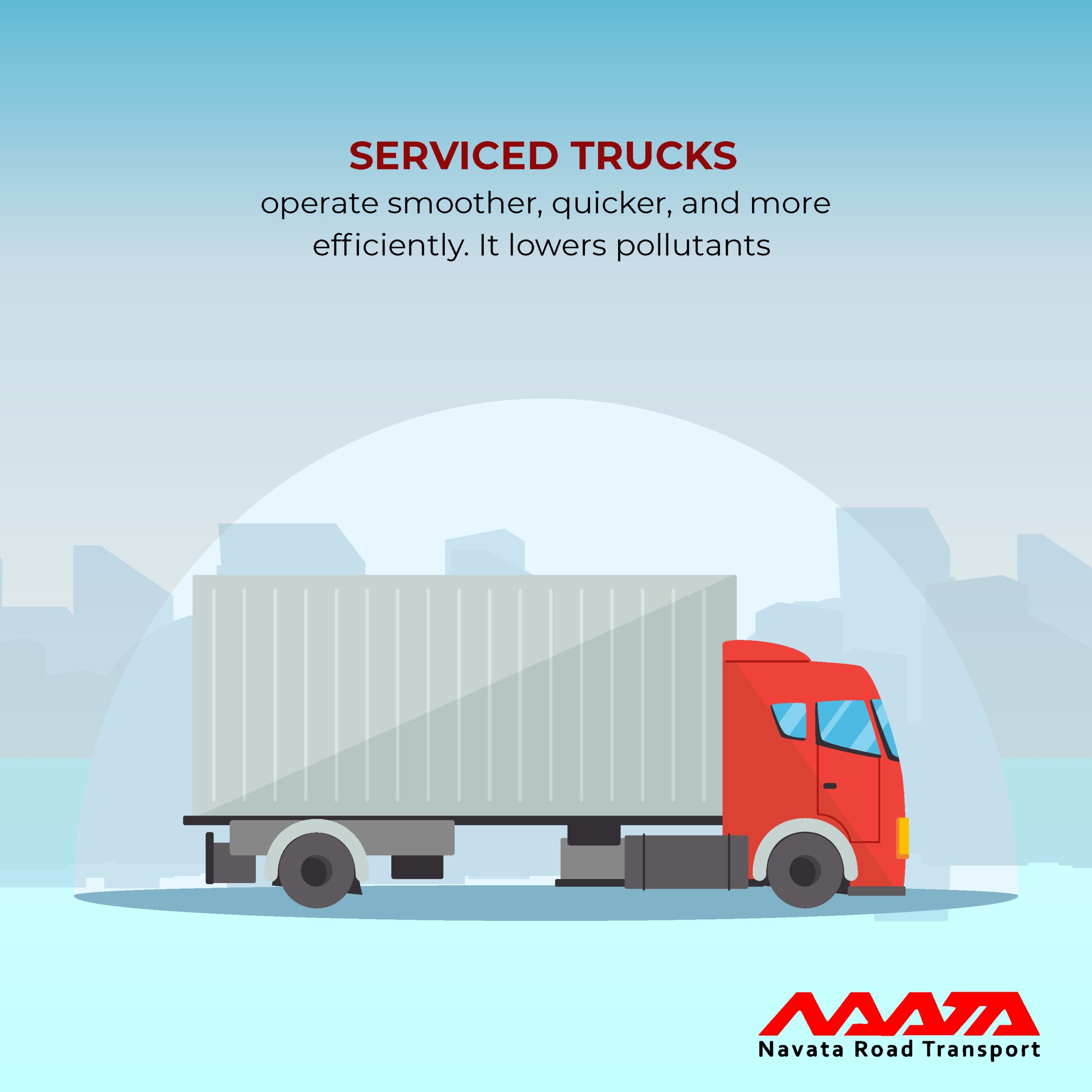 Alternative fuels are another environmentally friendly upgrade for trucks. Green fuels were created by environmental experts to lessen or eliminate harmful pollutants. The transportation sector’s carbon footprint may be reduced because to the use of gas produced from biomass, which reduces the need for petroleum.

Green trucks may use ethanol as a fuel source. It’s made from corn and sugarcane, both cheap and abundant. Palm oil, soy, and rapeseed are all used in the production of biodiesel. Businesses may improve their environmental impact by collecting surplus food waste and using it to create alternative fuel choices.

Alternative fuels are produced by other companies using non-food feedstock. They recycle a wide variety of things by using things like algae, grass, wood chips, and municipal refuse. 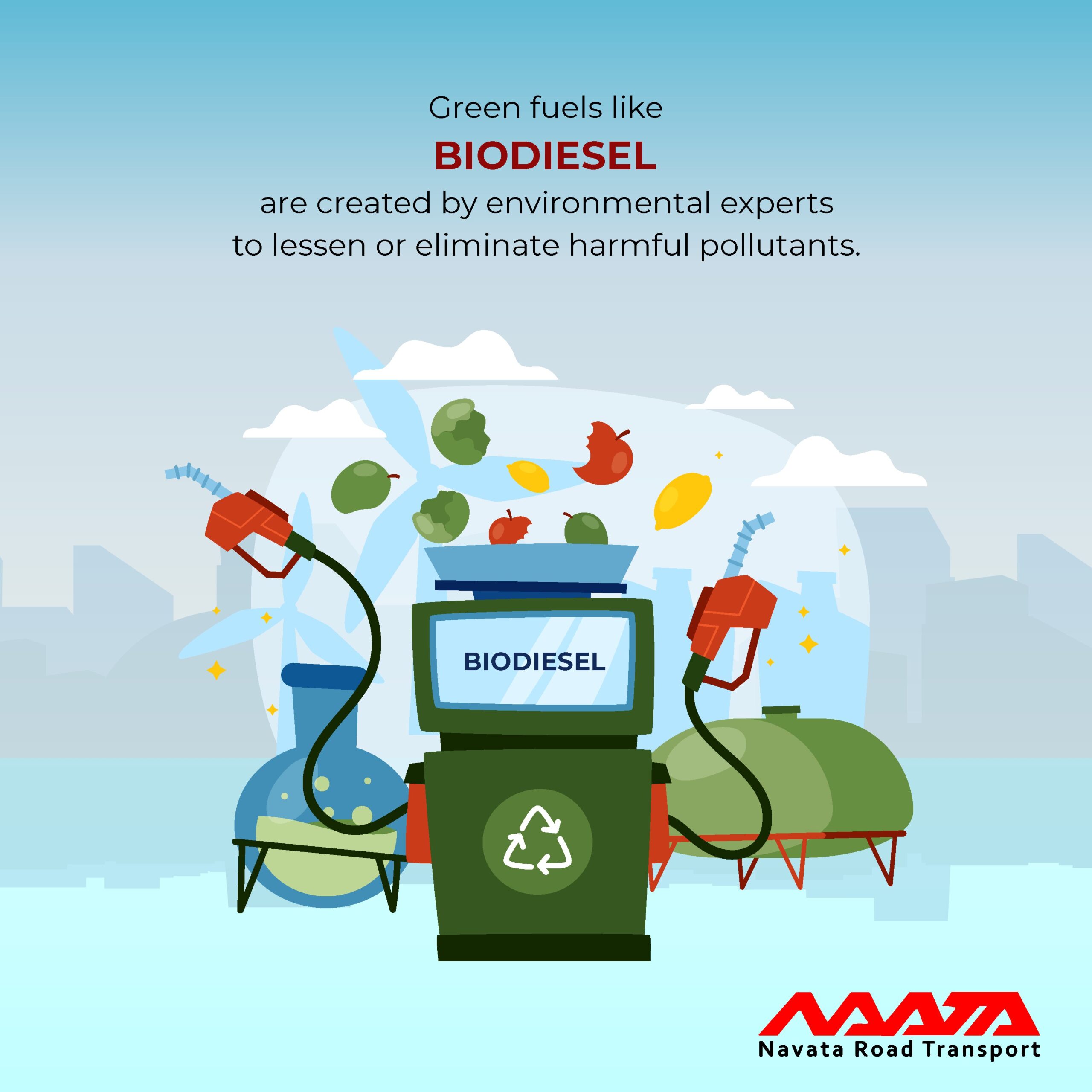 Warehouses are responsible for about 13% of all greenhouse gas emissions that are caused by supply chains. They are big constructions made of cement that use energy owing to heating/cooling and lighting and produce a particular quantity of GHG for the breakdown of energy sources in the area. These structures are responsible for the majority of the region’s carbon emissions (green, coal). As a result, you should make it a goal to stockpile a smaller quantity of inventory. 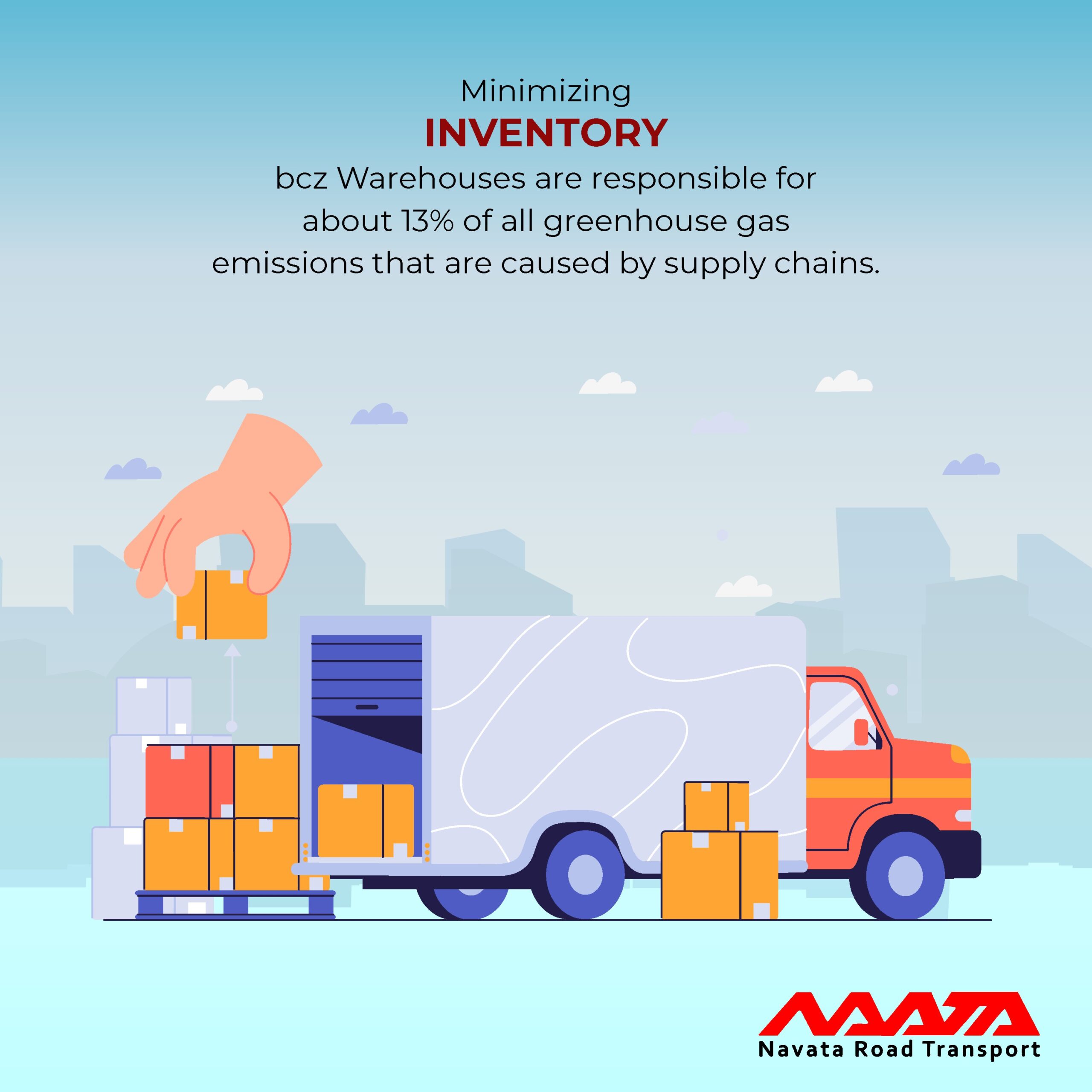 Reduce your impact on the environment by using recyclable or compostable packaging.

Recycled containers are an additional option for eco-friendly shipping supplies. Existing plastics are given a new use in these products.

Using recycled materials reduces the number of raw materials that must be collected, therefore reducing pollution and conserving natural resources. 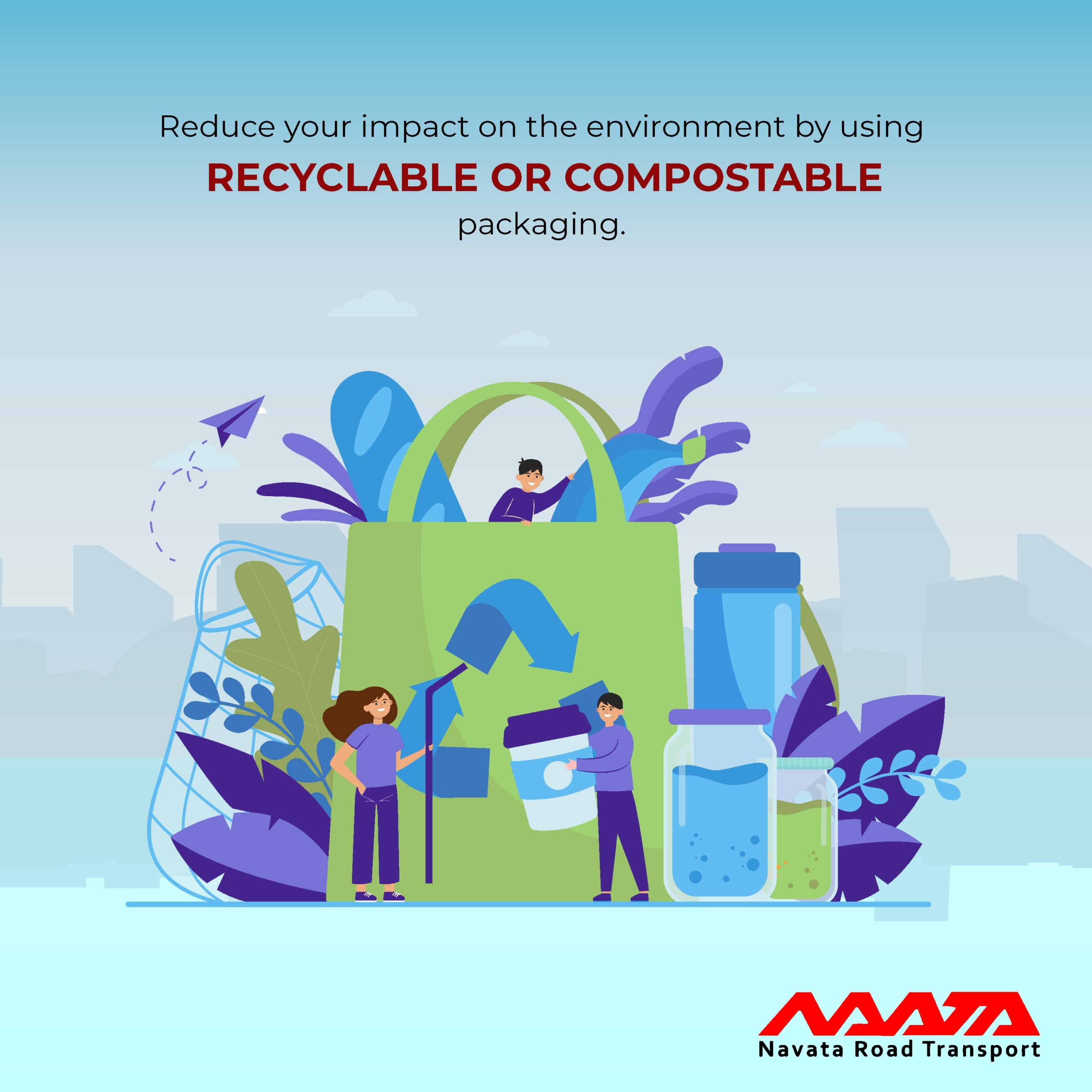 Tire manufacturers are also helping out by creating smoother-rolling tires. More than 85% of the influence of tires on emissions comes from the additional fuel needed for a badly rolling tire. A just 5% reduction in rolling resistance may save up to 80 gallons of petrol over the course of a tire’s useful life. 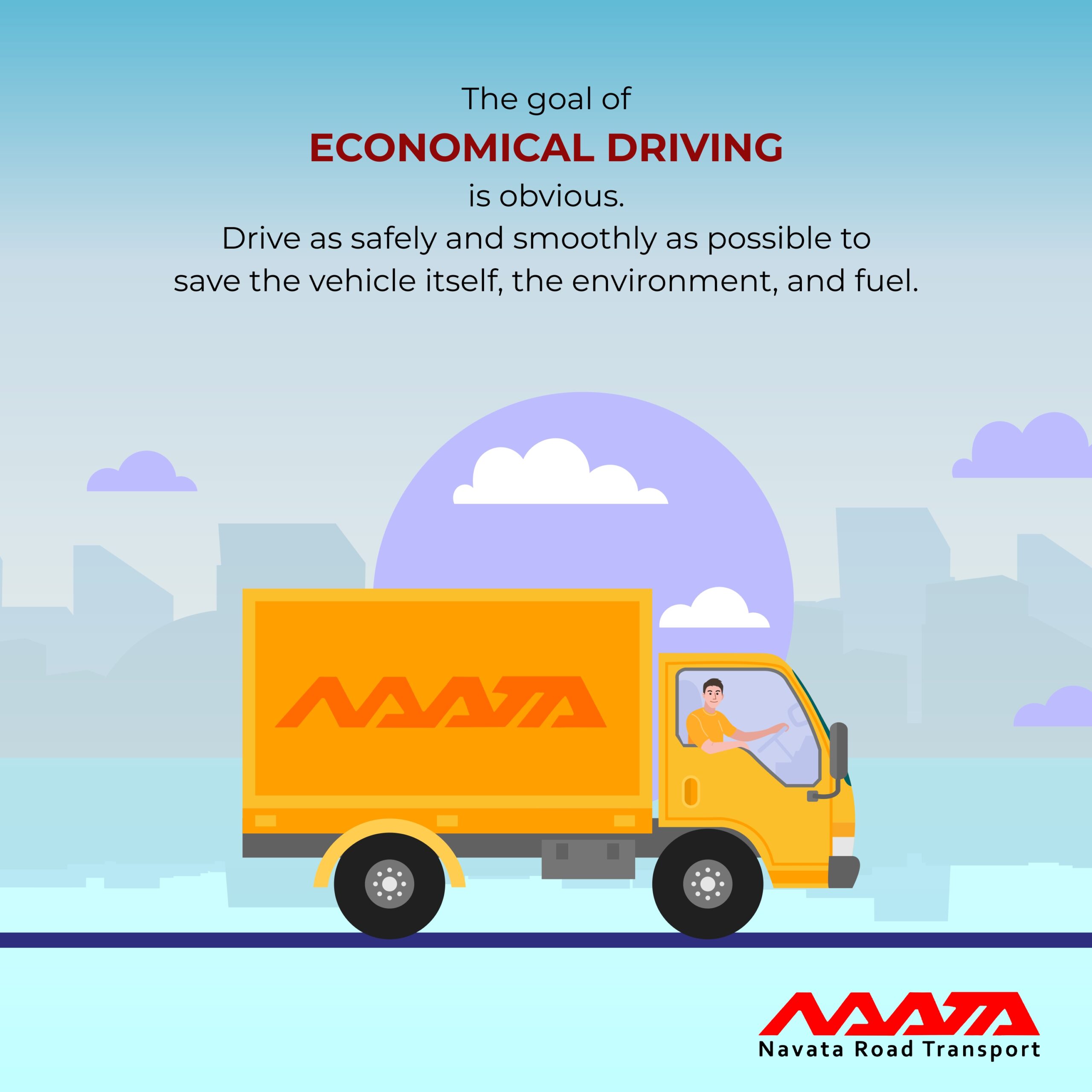 Thanks For Reading: Climate Change Impact On Transportation: 5 Measures To Control 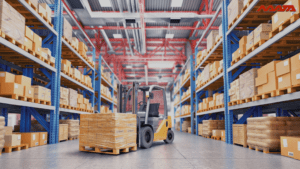 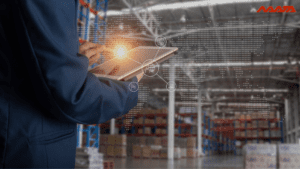 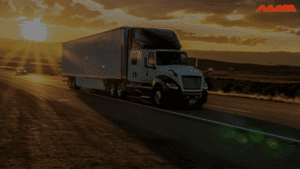 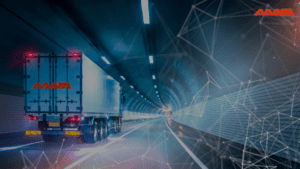 6 Reasons Why Business Should Hire a 3PL Provider 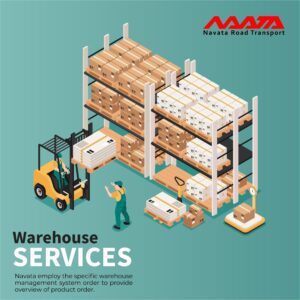 What is 3PL: Learn the Ins and Outs of 3PL Here