With the industry at large trending more towards automation, the market leaders have laid down a marker for modernisation and innovation in the supply chain. As a result, automation has become less of a luxury and more of a necessity. But just applying automation to a warehouse isn’t enough.

A comprehensive picture of your entire site helps map out and identify areas for potential bottlenecks.

Right from the start of the warehouse line to the finish, the need for customisation of automated systems has become crucial. The edge is gained by identifying exactly how a warehouse manages daily issues. Suffice to say, to have the best possible efficiency for your operations, you need to have an integrated solutions process in place which runs the entire system.

When the technology was initially entering the mainstream psyche, it was thought of as a means that was only fiscally usable by the biggest companies like Ikea, Coca-Cola and Amazon. It had a drastic effect on their productivity, shrunk their turnaround times and maximized throughput and capacity, which led to a huge reduction in costs. The technology now is available to a broader base, with small and medium-sized businesses too able to access automation at cost-effective prices.

There is some concern about the complete takeover by robots and automation of what was once a human-led process.Still the need for human oversight remains necessary and businesses are now taking advantage of the productivity gains and afforded. 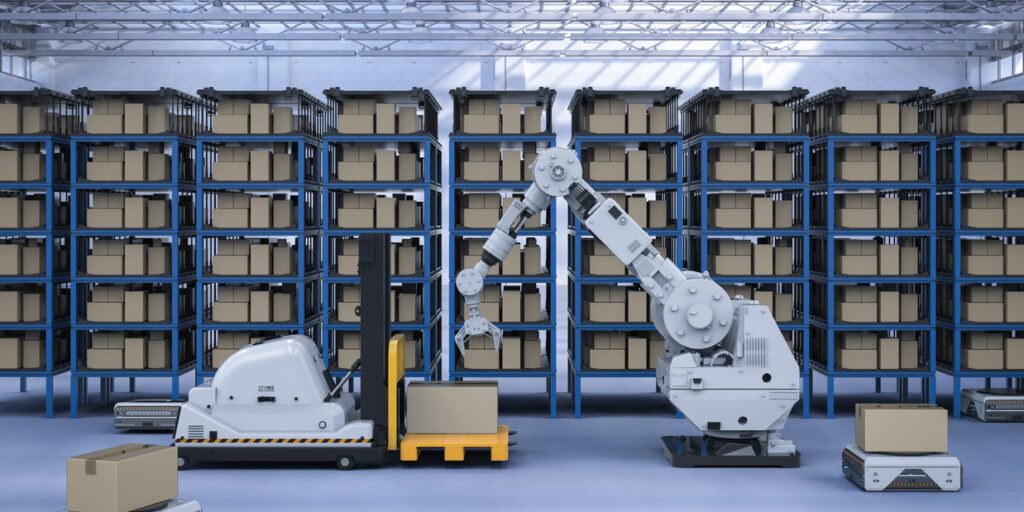 The scope and ways in which warehouse automation can impact are manifold and we are highlighting just a few:

Humans can not match the relentless pace and accuracy of robots. Together, they are a potent mix for a warehouse. By creating an automated route and sortation system, the touchpoints across the warehouse will be drastically reduced. This means that there is less time spent shifting goods, and refilling pick faces. As the entire process is sped up and streamlined, the fill rates see a rise and this will mean a slash in costly delays and backorders. A shrunk turnaround window due to faster operations means more overall efficiency.

The need for any business, especially for companies looking at expansion and aggressive growth, is to find the right balance between costs and ambitions. A large warehouse requires a large workforce but this is where automation can effectively reduce costs by reducing the need for manual labour. This cuts costs on multiple fronts in the long run, including but not limited to, operating costs, staff recruitments during peak periods and also the occasional workplace accident.

Warehouse management systems can be used to relay a whole host of relevant information to managers quicker and error-free. Information like stock levels, cycle counts and location of specific stock lots can be tracked. All of this helps them make better and informed decisions as they can easily manage and visualize a lot of inventory data with accuracy.

All of this leads to them being able to improve stock availability and avoid over or under stocking based on seasonal periods. To maintain correct data of stock levels is paramount in preventing misplacement of goods as well.

While no system can be expected to be 100% accurate, an automated system definitely improves on the accuracy of humans. Not only that, in case of errors, automated systems can identify and quickly correct errors. Correcting errors costs time and money and the quicker they are resolved, the better.

Warehouse management systems, when in place, can also increase accuracy in areas like picking up operations by routing the picker almost with complete accuracy but also confirming the correct amount and packages.

While the fiscal advantages are fairly obvious, the long term sustainability of the warehousing business is a benefit that is also a big plus point. The three areas where automation has a significant impact are:

By improving accuracy, the chances of causing damage is greatly reduced. This helps in lowering the waste that every warehouse has to manage.

While considering the idea of automated warehousing, it is important to consider a long-term, sustainable approach. It initially requires a sustained period of investment. But if increased capacity is a key factor for warehouses, then the need to develop a sustainable supply chain is a big requirement. Warehouse automation is a way to solve a lot of issues long term, including efficiency, operation costs, sustainability and improved service. 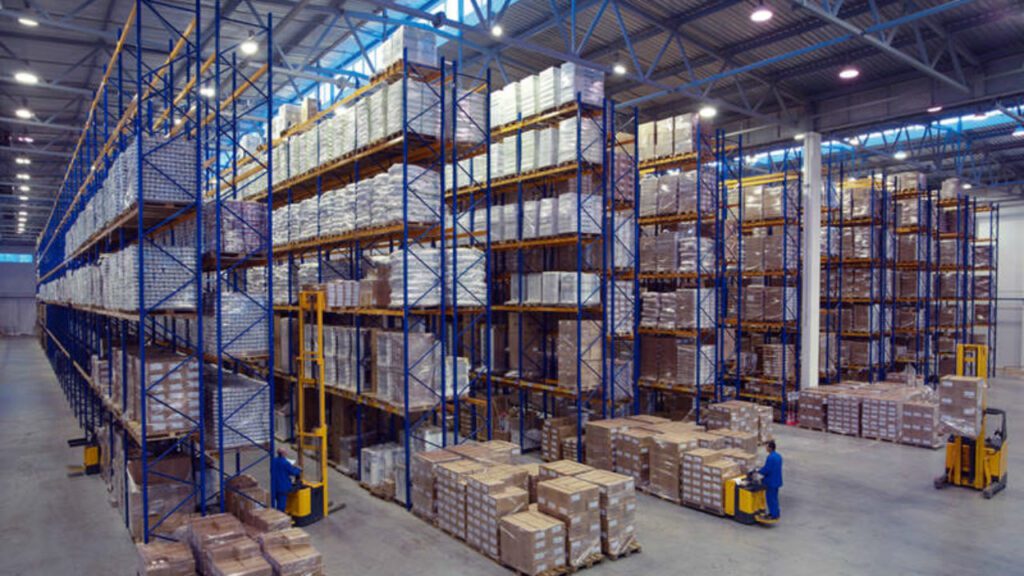 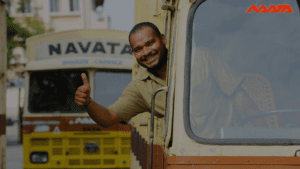 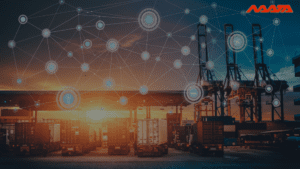 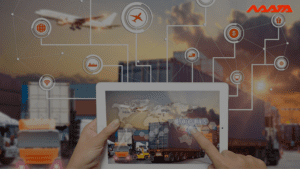 11 Importance of Data Science In Logistics 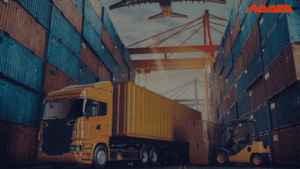 What Is Domestic Shipping ? 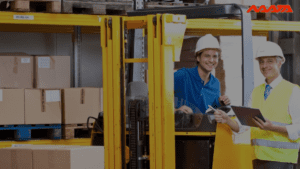